No, not these hosers!

The deal was with Trevor of Supporting The Minnow, who’s something of an O-Pee-Chee supercollector. I had some lower grade ’71-’72 hockey, and some late ’70s baseball he was interested in, and he had some stuff I could use, so we bit the bullet on the shipping (not as insane as I was expecting, but still not cheap), and got a deal done.

Here are some of the fun things I got…

Then, he chipped away at the remainder of my ’92 Stadium Club wants. Down to 5 cards needed out of 900, which, when I get those last 5, would make it the biggest set I’ve built, unless you count Topps flagship and Traded/Update as one set.

…and here’s why I went through all that trouble. Great photography, especially for the time. My favorite of the ’90s Stadium Club sets.

Then, some Islanders showed up! Man, I miss Frans Nielsen. A lot of the Isles he sent over have already flown the coop, even though they were pretty recent cards. I’m trying to figure out if it was ownership, management, the arena, money, some mix of it all, or something else entirely. Anyway, this is a cool retro parallel from one of the recent OPC sets.

Here’s an Isle that’s still around, though! This is actually a Tim Hortons card! It’s also very shiny, though the scanner made it look cooler than it already did.

Speaking of food issues, here’s some Canadian Post from ’91! He sent along most of this set (and a nice scattering of food issue stuff, including some other Canadian Posts and some ’87 Coke Tigers), so it’s in my wants now. For being cards with no logos, they look pretty great, though the NL design with the red is definitely better than the AL design with the blue borders.

Another fun oddball and a great picture. Somehow, I’ve ended up with none of the Boardwalk & Baseball box set before this deal (I got Lance Parrish along with Rickey). I should work on that some more.

Hey, Ichiro! With the 5 Biography cards I got from Trevor, I’m officially a third of the way through this insert set I’ll never finish from 2010 Upper Deck. 200 days of cleverly sorta avoiding team logos in the pictures!

Trevor finished off the AW Sports boxing set for me! I’d gotten a bunch from Stubby a while back, and it’s a fun set. Nice mix of guys who were current in ’91, who I used to watch on MSG boxing cards, and the old-timers.

Here’s Abe Attell, who was my first Topps Ringside card, and who was also accused of being the messenger in the Black Sox Scandal, though he was acquitted.

Boom Boom, just to show that they had the more recent fighters in the set. Nice mullet, Ray!

…and then you come across one of those pictures that makes you question why you have an interest in something. Amazing photograph, but, to put it mildly, being hit like that by Rocky Marciano could not have been good for Jersey Joe Walcott. I mean, I grew up watching fights, so it’s one of those things that I didn’t really have a choice about being familiar with, and, being a human (inherently flawed as we are), I have marvelled at the athleticism and the drama of boxing on and off for most of my life, but when it comes down to it, it’s still two people beating the holy hell out of one another, sometimes just one person beating the holy hell out of the other, and it does lasting damage, particularly to the brains of the competitors, which, as someone who’s had a number of brain injuries himself, is kind of a sensitive subject. Boxing, like a bunch of sports I’ve got cards of, is a bloodsport, and it wrecks people. It’s a part of our shared history, of course, and a fascinating one (which makes me grateful for the cards, certainly), but I spend some time these days wondering if we’re really doing ourselves many favors by following and financially supporting bloodsports. Yeah, I know, a bit of a tangent in the middle of a fun trade post, but that’s what y’all pay me for. I believe in looking at the things I enjoy, and have enjoyed, with a critical eye, and with a goal of eliminating cognitive dissonance when and where I can. I think it’s important to do. Helps us understand stuff, or try to understand it, anyway.

To switch subjects, though, since I went on about this a bit, let’s move onto “the main event” of this post…

Hey, it’s an Eddie Murray rookie! But, wait! Didn’t I finish the ’78 Topps set a few years ago, back when I was on my old site? Yeah, I did. So, why would I trade for another one of…oh, wait…

Yup, it stands to reason that an O-Pee-Chee collector would have some decent doubles laying around, and I got a few fun ’78s along with the Murray, including this very “classic OPC miscut” Hawk here!

Pete’s hangin’ to the right here, too, but he got a hero number in OPC, so it’s all good!

Thanks again for the deal, Trevor! Lotsa fun stuff in it!

The Mayor of what, you ask?
The Mayor of Cooperstown, Jeff Katz!
He’s also got a few books out, the latest of which, Split Season 1981, I keep meaning to pick up, as ’81 is the first (mostly) full season I remember details of, even with my card collection starting in ’80.
Jeff had commented on Twitter that he finished his ’70 Topps set, which led to me mentioning that I’m closing on it, which led him to mention that he had some extras left over from his set-building, and that turned into a trade, where I sent a pile of vintage football to Jeff, and he sent 26 ’70 cards from his stash. This brought me under under 100 cards on ’70 Topps, and did so in style. Here’s a partial look at the pile I got (just going with the Hall of Famers and All-Stars, as I’m mildly sleep-depped right now). 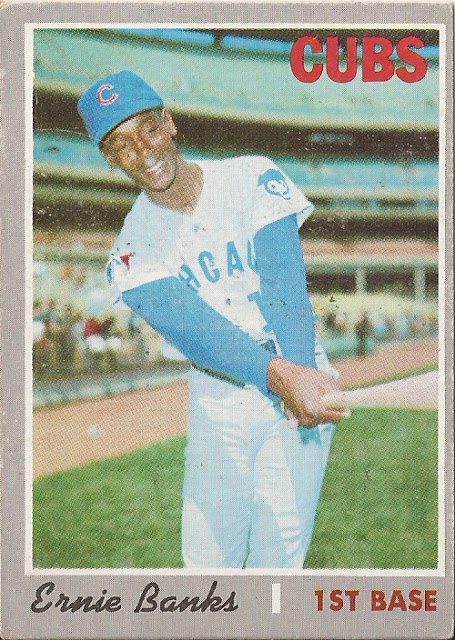 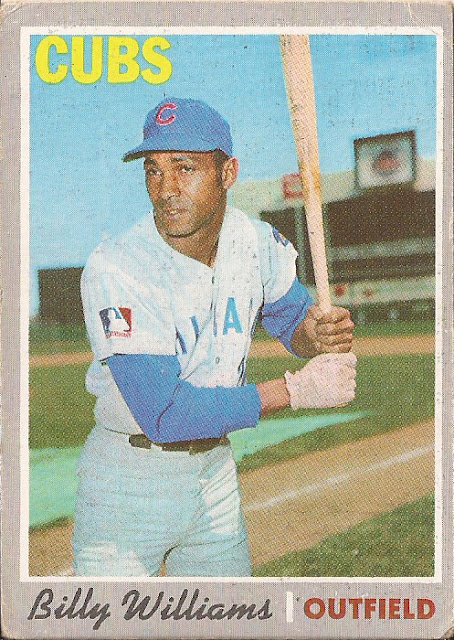 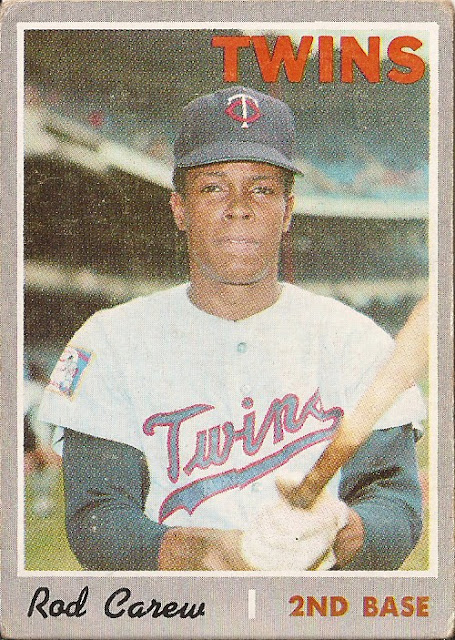 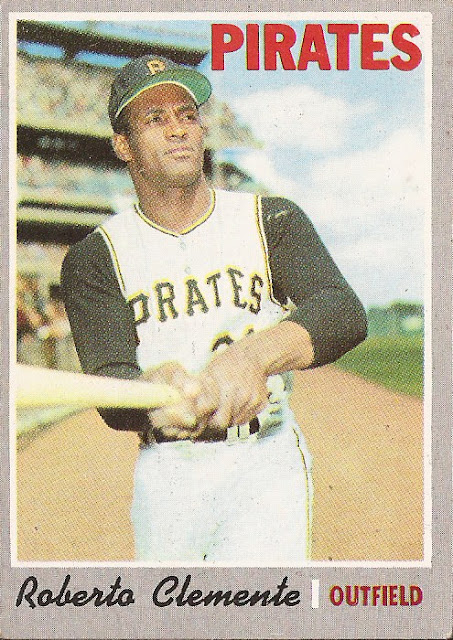 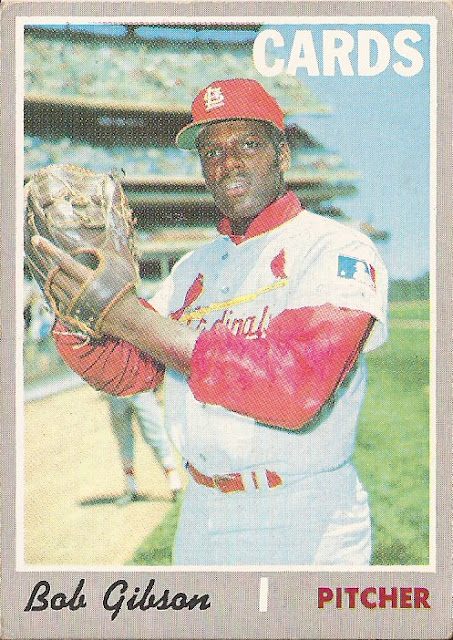 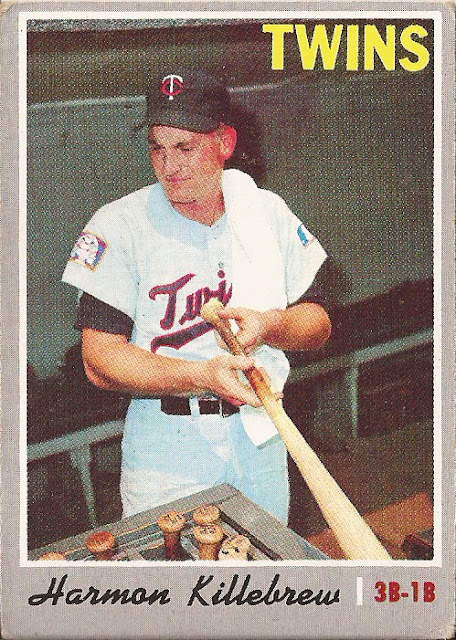 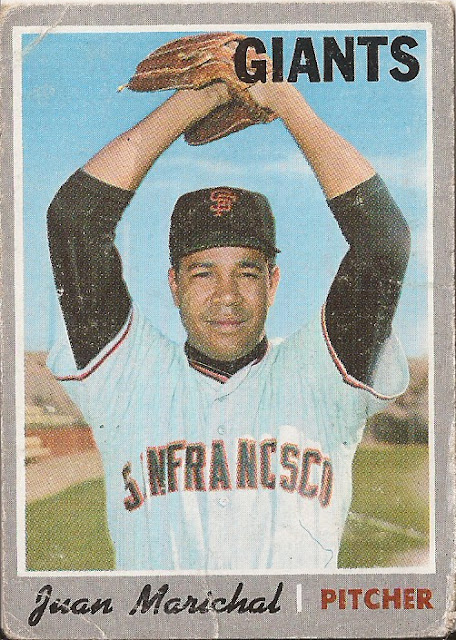 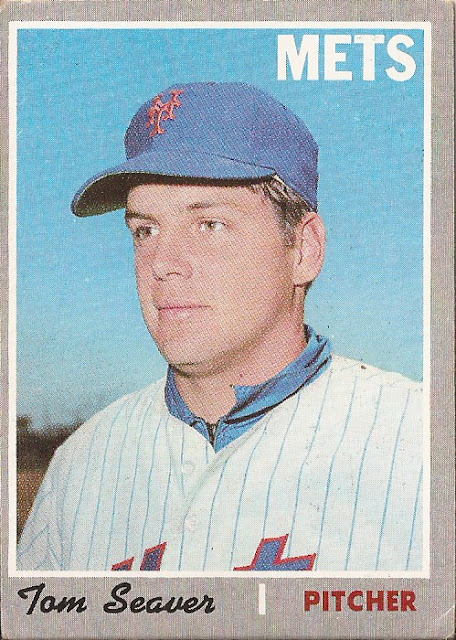 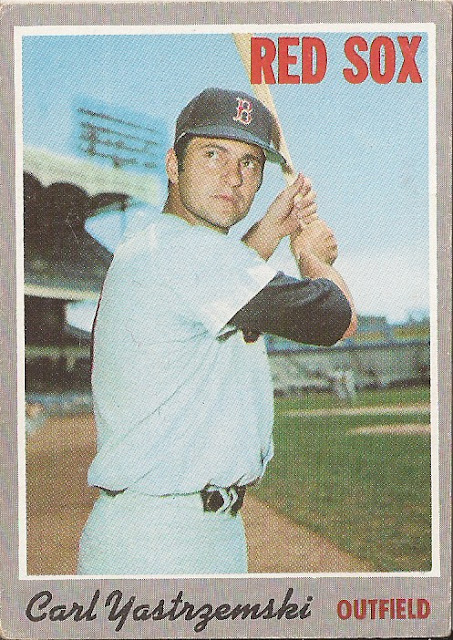 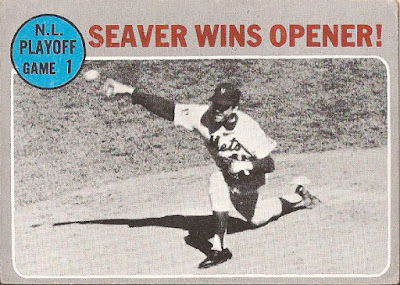 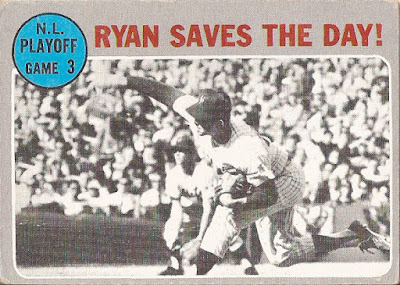 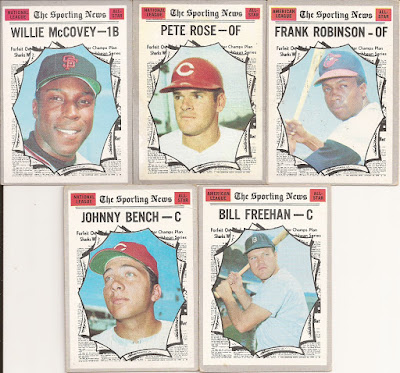 scott@ineednewhobbies.com to arrange trades or sales, or comment privately on what you read here!

I need new hobbies. is the ongoing story of a person and their hobbies, which they apparently think they need more of (or at least new ones), despite already having a ton of them. Among them are toys, comics, games, the Internet, music, sports, trading cards, and travel. For an up-to-date and more specific look at the focus (and what isn’t the focus) of this site, go here.

This site existed in a previous form from September 2, 2010 to March 21, 2017, focused primarily on trading cards. An archive of the best posts from that time period is (very) slowly being built at Classic Posts From The Old Card Site.

The Top 25 Most Wanted Trading Cards!

The Top 25 Most Wanted Non-Card Items!

Player Collections: these are players I’m currently collecting. Players I have autos of in italics, players I have relics of in bold, and yes, getting relics and autos of the players I collect is a priority. If they’ve been listed here in the past, but aren’t listed here at present, there’s a reason for that, though I could start collecting them again in the future. I will probably never have want or have lists for these, beyond knowing who I’ve got autos and relics of, just kind of a “playing it by ear” thing.

Baseball Players I Collect With Fewer Than 100 Total Cards:

Athletes I Collect In Other Sports:

Not actively pursuing collecting these players, because I’d rather that people who were more serious about them get first crack, but I’m also not going to turn them down if they’re offered, and I’ll always hang onto their cards if I get them by happenstance:

Brooklyn Dodgers: all, but primarily focusing on ’47-’57, for starters. That should take me about 3 lifetimes. See my master want list for more details, including my haves (if I don’t have it, assume I want it). I’m collecting the post-Brooklyn cards of most of the key Dodgers, as well.

New York Islanders: kinda takin’ a break on this, but I still like my Isles, and some of my former Isles. Kyle Okposo’s still my favorite player. Stickin’ with him even if he’s not with my team. Still like Matt Moulson and Frans Nielsen, too (as well as Matt Martin’s Leafs stuff, from when he was away for a bit), so I’ll take their stuff on their new teams, if you’ve got it.

Seattle Pilots: thinking about getting some more Pilots soon.

Non-Sports (New! But not really.):

Try me, especially on pre-1990 cardboard stock Topps/etc., as I’m starting to get into this bewildering world entirely too late.

We like all of these sites! We’ve listed them by category, so it’s not just a big blob of active links without context.